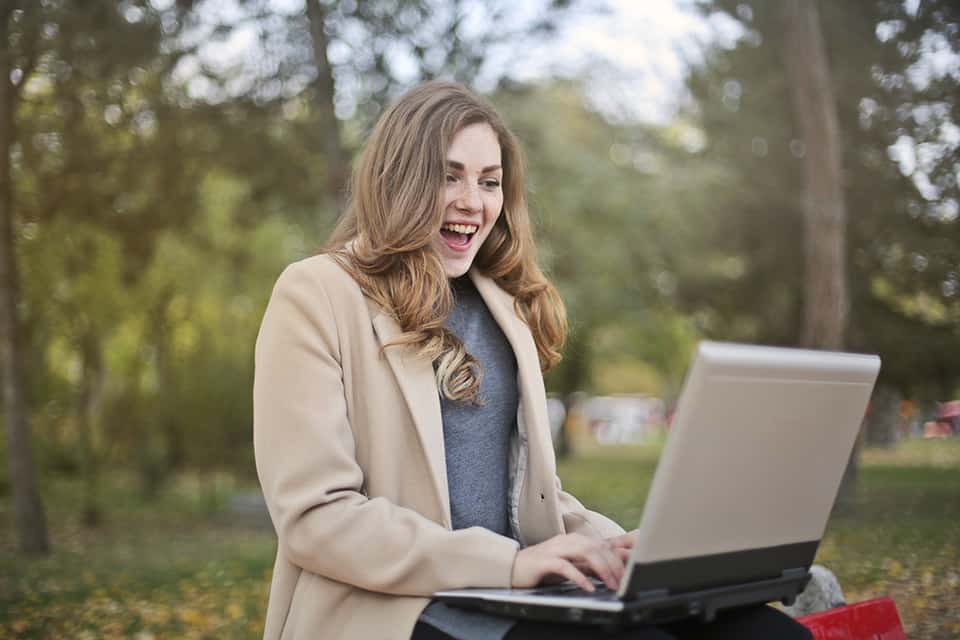 People Need To Feel It To Buy It

The demographic transition relies on emotional data science more and more as Millennials surpass Baby Boomers as the largest living generation in the USA. Motivating prospects by collecting and analyzing demographic and other data to influence us in future communications has become an art form.

The top emotions that attract people’s attention are:

Firing Up The Base 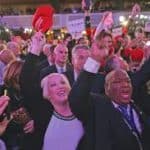 During the recent US Presidential campaign, both parties used emotional data to fire up their base. Now everyone has become all-to-aware of the power of emotional data to convince different population segments to form a strong opinion and take action. It appears that somehow large groups of voters were deeply affected by the messaging and became emotionally charged.

Smartphones have become an ongoing psychological survey. Unknowingly, we are continually and unconsciously transmitting detailed data to be profiled by social media platforms and advertisers. As data is enhanced overtime, targeted messaging and rewards focused down to the individual level keep us more engaged.

As consumers become more accustomed to mobile and social media, the Consumer Decision Journey is more of a process than the traditional brand awareness campaign.

The behavior of connected consumers has become subject to many different social and other influences that may impact a decision, a sale and a customer’s loyalty.

Lessons learned from the analytics industry may also be helpful for small business. Taking the initial steps to identify and tap into your prospective customers emotions, on a consistent basis, can move the needle towards growth and profitability. 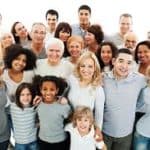 That puts the numbers in perspective. The millennial population continues to grow well past the 2004 cutoff in the USA, due to a continual influx of immigrants within the age category.

Here are the dates and numbers for US Generations: Similar to their high ownership numbers, usage of smartphones for everything they do is more prevalent among the Millennial and Gen X generations.

Millennials are focused on their smartphone for everything. If you are not optimized for mobile, you are mostly invisible to this segment.

Digital video, FaceBook, Twitter and Blogging are how millennials get their information. User generated video is huge, as well. This is the first generation that equally consumes content and generates content using video and social media channels.

The top source of building trust for millennials is through recommendations from their social groups. The consumer driven journey on the way to a sale has many facets. Building an emotional connection needs a lot of TLC to influence them.

An important part of getting a message out using social media is knowing why people engage using the platform.

The NY Times Customer Insight Group did a study and the found that the following reasons are why people engage with social media:

In short, it is a computer program that seeks to identify the attitude of the individual towards a topic or product. Consider that everything we do, every interaction we have, generates an emotional response. Science has identified that emotion is hard-wired into our brains and crucial to our survival. As we grow, we use emotional cues to inform us. The way we react to any given situation comes from our past experiences and how we felt about them.

Somehow connecting with one’s instinctive emotional response creates a new memory. When a message, idea or fact is emotionally charged, a lasting memory is more likely to be established.

A Shift Toward Customer Connection

The baby boomer generation is still controlling the most disposable income. They have been raised on TV and Print. Traditional forms of collecting and analyzing these media channels are still relevant. As we all transition to online and mobile applications, for much of our shopping and purchase activity, a new marketing demographic transition model is developing among all demographic segments.

As data is collected, we are gradually moving away from demographic segmentation to focusing on embracing social groups.  Consider how people follow celebrities or causes more than ever before. Social media makes it easy, and the social media tribe is often highly emotionally charged.

When developing your marketing process, consider the Consumer Decision Journey. Consumers are shifting from being influenced by a brand awareness ad, to connecting with an ongoing story that continually reaches their deepest emotions.

Take into account the list of consumer insights about why people engage in social media. Identify your best customers. Find out what ignites them. Support causes and create content that touches your customer deeply. Use your brand as a platform for customers to get behind so they are encouraged to share.

Emotional data science is evolving. It can make people passionate, loyal and eager to buy your product or support a shared cause.

As we move forward, create a positive emotional experience, while increasing connections and loyalty. Penetrating deep into a consumer’s psyche, to tell an ongoing story and create a connection, is powerful stuff. Act responsibly.